Since we publish the stuff, we’re naturally biased toward celebrating all of our content. We’re here for you though, reader, and are always curious about which stories you enjoy most.

Since we publish the stuff, we’re naturally biased toward celebrating all of our content. We’re here for you though, reader, and are always curious about which stories you enjoy most.

This year’s roundup of our 13 most read stories from the past year has several themes with local distilling/distillers, local food figures and tips for eating outside of Brooklyn being the most obvious. Additionally, nearly all of the most read stories are from our print issues, showing that these stories can captivate both on stands and online.

Of course, just because these are the most read doesn’t necessarily mean that your personal favorite made the cut. Is there a story that you wish would have made this cut? What’s your favorite read from 2013? 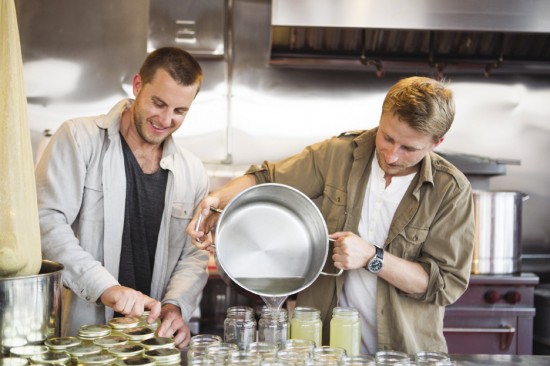 “[Citrus] doesn’t just grow on trees, at least not on Northeastern farms. But in historic orchard country another acid was nearly omnipresent: apple cider vinegar. And back in America’s infancy, a drink featuring precisely that whet many a farmer’s whistle…. Hoping to give the farmy drink a second chance at fame, [Ely Key, 28] teamed up with Garrett Riffle, 26, and set to stirring.” 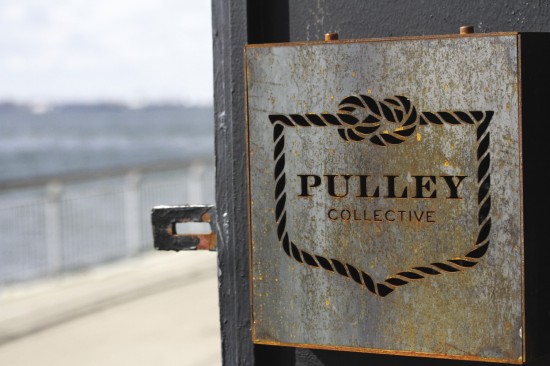 “A half-dozen coffee businesses, like Joe Coffee and Ninth Street Espresso, now hold time-shares that grant them half-day shifts on the space’s roasting machines. The city’s newest emerging roasters are hard at work [at Pulley Collective] beyond the stacked sacks of unroasted green coffee beans — mostly from Mierisch’s own family farms, Fincas Mierisch, back in Nicaragua — that occupy much of the room, which itself seems to glow in an odd mixture of vintage incandescents, ocean light and the warmth of a fireplace. 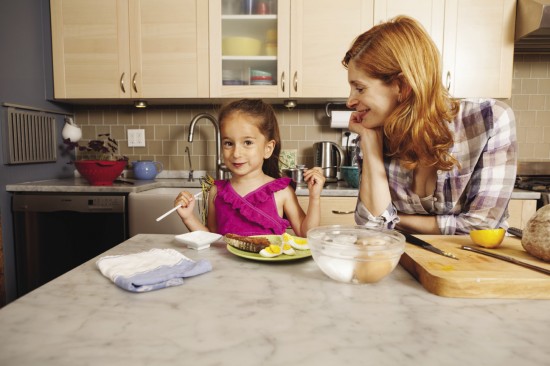 “One of the country’s most beloved food writers is Brooklyn-born, -bred and -based.” 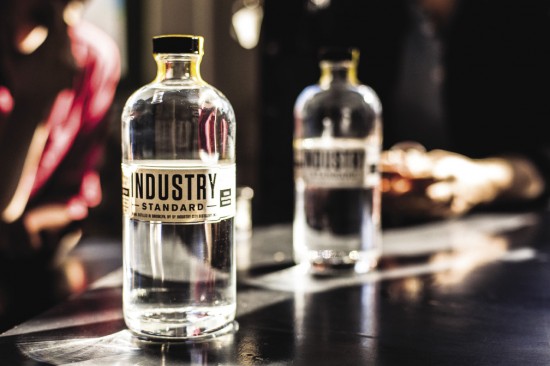 “[Tea] Fougner, a spirits, blending and cocktails expert who divides her time between booze consulting and comic strip editing, was invited by [Dave] Kyrejko and his Industry City Distillery colleagues to their Sunset Park facility to devise unique recipes to complement Industry City’s new sugar-beet-derived vodka.” 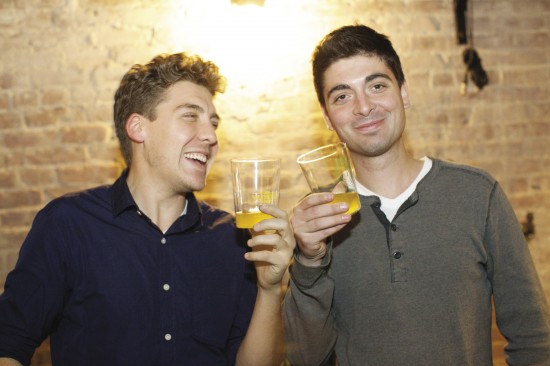 “[On] a rickshaw in Cambodia, John [Belliveau-Flores] was struck with the idea of introducing more New Yorkers to hard cider. Originally he envisioned a cider bar, but during his research, John became acutely aware that the cider import market was nearly nonexistent, especially for ciders from Asturias. A new plan was born.”

8. Down South: 3 Meals Worth Sharing in Western North Carolina

“It’s no secret that I’m proud of my home state. Talk to me for at least five minutes and I’m bound to identify myself as a North Carolinian at least once (accent not included). Hear me out, though — foodwise, I have good reason.” 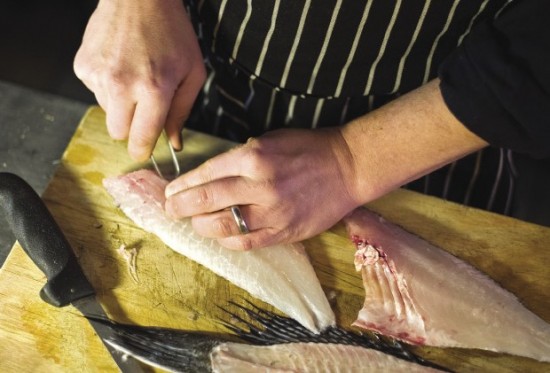 “It’s a slap-your-head simple idea: Apply the principles of community-supported agriculture (CSA) to fishing instead of a farm. Members purchase ‘shares’ and, rather than produce, receive weekly deliveries of spectacularly fresh seafood.”

“Flatbush Fig Farm is the perfect triple-bottom-line business, with one small catch: This year they plan to spend roughly half their profits on a Death Star. But never fear — their Star Wars aspirations are Lego in nature, and the other half of their earnings will be donated to the Flatbush Community Garden.”

“[Alexandra Collins] Wight lives in Cobble Hill, but since March she’s made a monthly trip to her native Maine and opened the barn doors for Flanagan’s Table, a dinner series that unites 50 hungry visitors with a guest chef under historic rafters on gorgeous rolling acres about 20 miles west of Portland.”

“Within minutes of meeting [Keith Swenson] — who co-owns Righteous Foods, a Fort Greene–based oyster delivery business with his younger sister, Amy Frey — he’s apt to touch on the demise of Long Island’s Great South Bay oyster (disease from foreign transplants), the proper way to store product (with the curved cup on the bottom, so they don’t drip liquid), the definition of duck footing (the graceful fluting usually seen on Pacific Coast species) and how the Clean Water Act from 1972 affects our New York Harbor.”

3. Will Fly for Food

“On day one, there are 200 restaurants. Two months in, the list has been slashed to 100. After four months, only 10 remain — the best new 10 in the nation that is — according to Bon Appétit magazine’s Andrew Knowlton, a guy who approaches transcontinental travel the same way some of us hop on the 4 train.” 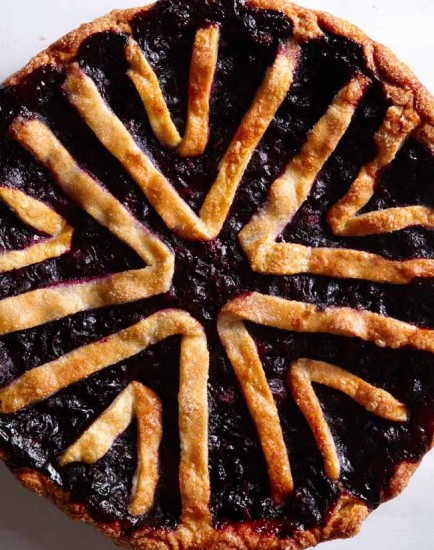 “Blueberries are thoroughly abundant right now, so when a preview for Emily and Melissa Elsen’s blueberry lavender pie from The Four & Twenty Blackbird Pie Book due out this September came across our desks, we took to begging.” 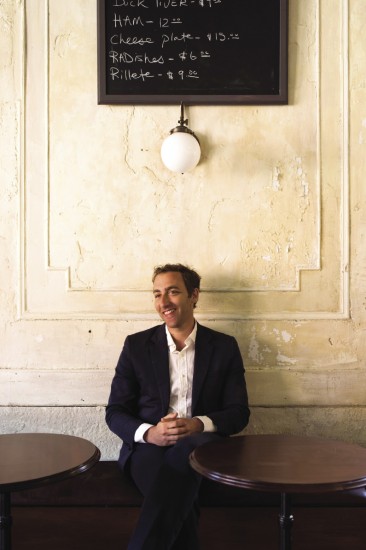 “The important thing to Tarlow is not necessarily the plight at hand — it’s the big picture, and if you eat in Brooklyn, he’s shaped your world, even if you’ve never heard his name.”