5 New and Exciting Foods and Drinks, Made in Brooklyn

Those lucky enough to snag a ticket to last month’s Brooklyn Eats trade show had no hard time finding plenty of innovative local food and drinks. Here are some of our favorite finds. 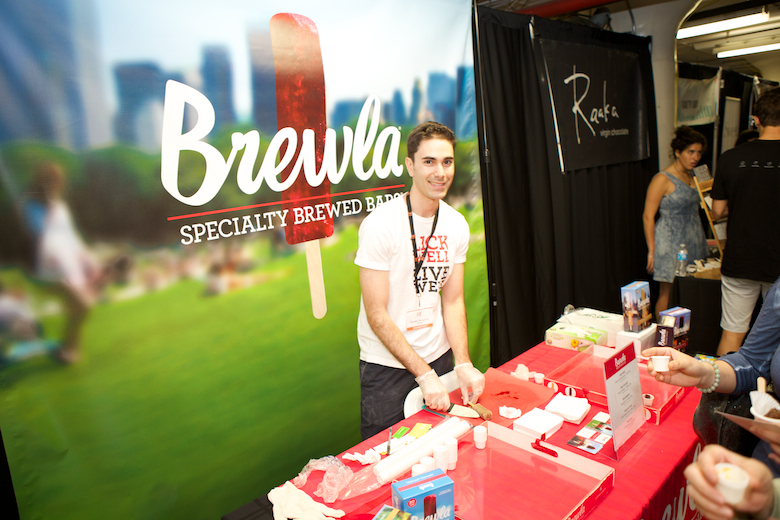 Those lucky enough to snag a ticket to last month’s Brooklyn Eats trade show had no hard time finding plenty of innovative Brooklyn-made (and New York City-made) food and drink. While we saw many recongizable brands lining the shelves at Whole Foods, Fairway and every mom and pop artisanal food shop at Brooklyn Eats — People’s Pops, Grady’s Cold Brew, Sorel Liqueur, Liddabit Sweets — we were surprised by (and drooling over) some of the newest products to come out of the borough.

Look for these brands and products throughout the city: 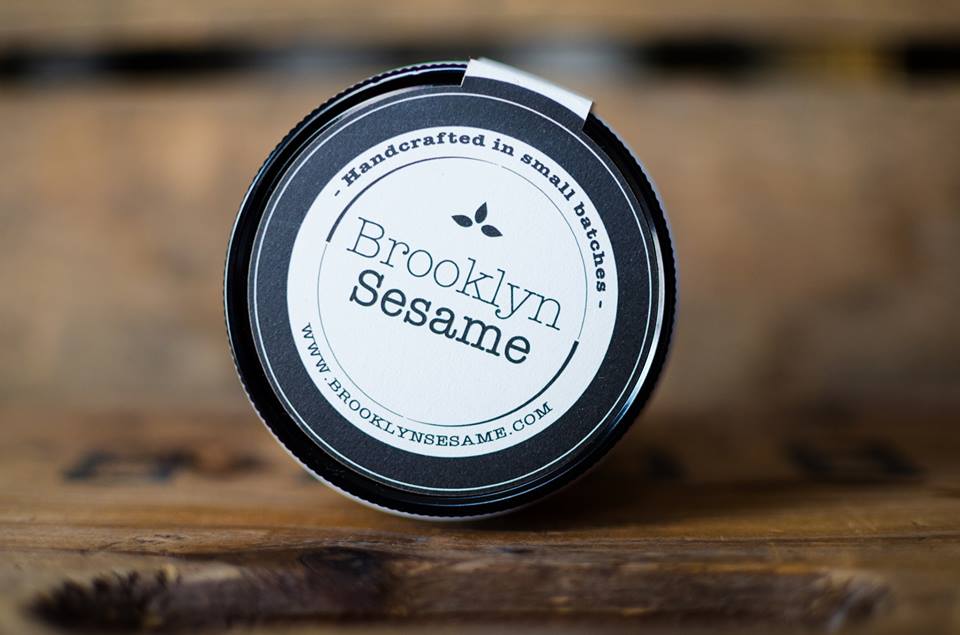 Brooklyn Sesame
Move over, Nutella and peanut butter — there’s a new spread in town. This Mediterranean “halva” (or dessert) spread, made with sesame, pure honey and raw almonds, is as delectable as it sounds. Founder Shahar Shamir found his inspiration from the traditional fresh halva he ate in Israel, and re-made it without processed ingredients. The spreads, made with add-ins like cocoa, sea salt, roasted pistachios and black caraway seeds, make for a sweet treat that’s just a little different. Find them online; or at Brooklyn Flea, Brooklyn Kitchen, the Greene Grape, and other locations all over New York City. 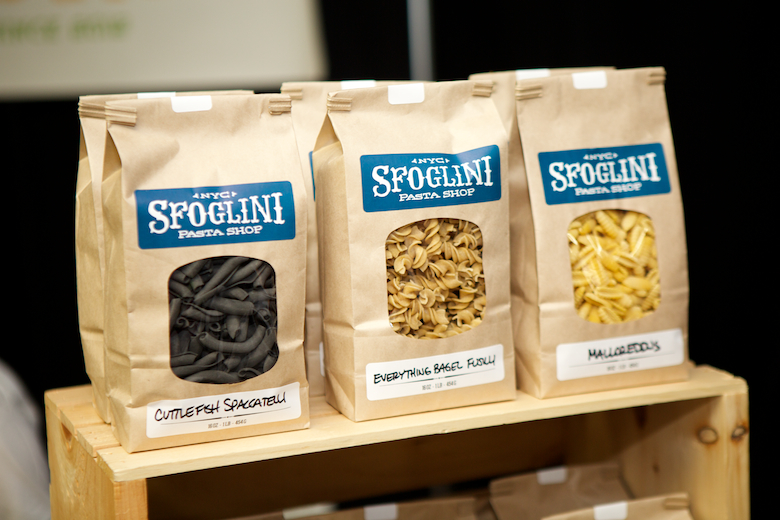 Sfoglini Pastas
If you’re still daunted by making pasta at home, Sfoglini pastas are the next best thing. Made with organic flours and seminola, Sfoglini offers a whole range of pastas; from your basic rigatoni, spaghetti and macaroni to the more obscure noodles, like spacatelli, zucca and ditalini. Sfoglini also offers seasonal selections of pastas made with local ingredients, such as spent grain from Bronx Brewery or basil from Brooklyn Grange. The pastas are available online and throughout the city, like at Lucy’s Whey or Bedford Cheese Shop. And as a bonus, Sfoglini offers a pasta-of-the-month club (to go perfectly with your wine- or cheese-of-the-month club). 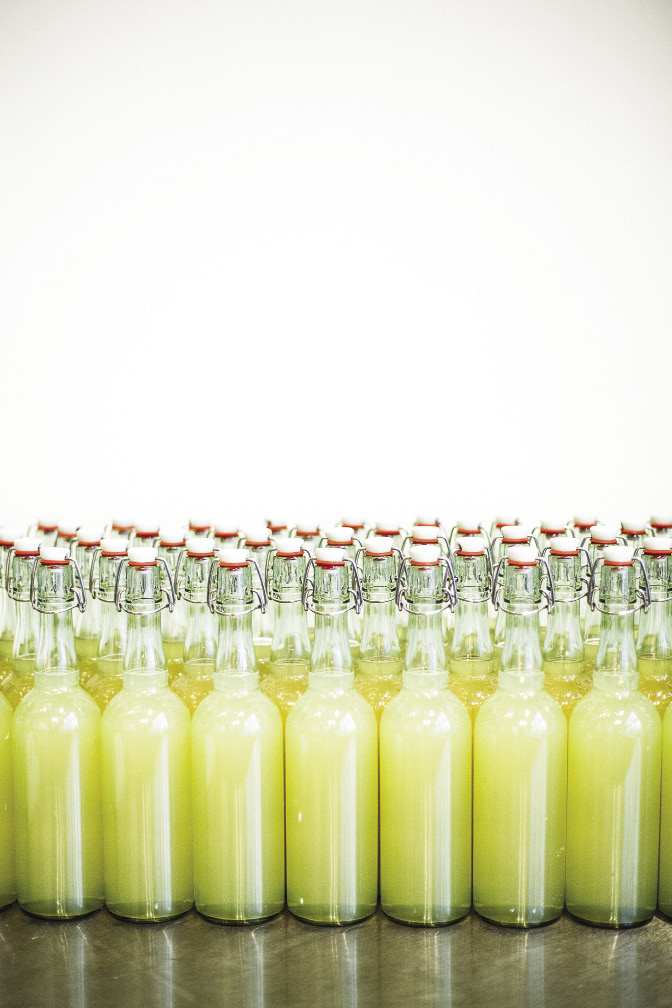 Barrow’s Intense Ginger Liqueur
Intense, indeed! Barrow’s uses just four ingredients for its liqueur — filtered water, cane spirit, sugar, and ginger — but it certainly packs a punch, thanks to the 200 pounds of fresh ginger used in each batch. It’s made for your ginger-based cocktails, like a Dark n’ Stormy, Pimm’s Cup or even a boozy ginger ale. Find it in most liquor stores throughout the boroughs and read the full story from when we covered them in our last drink issue. 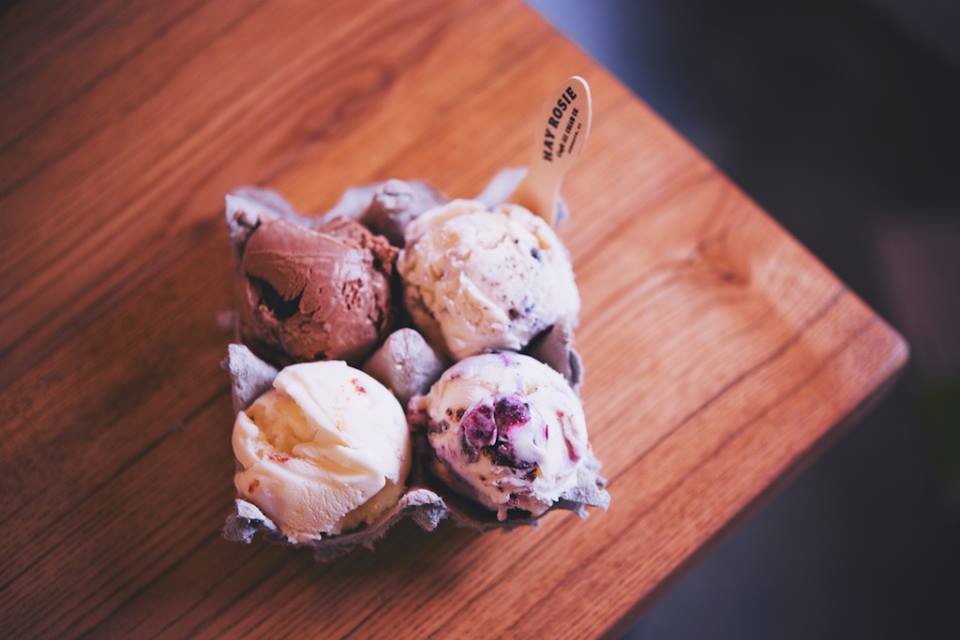 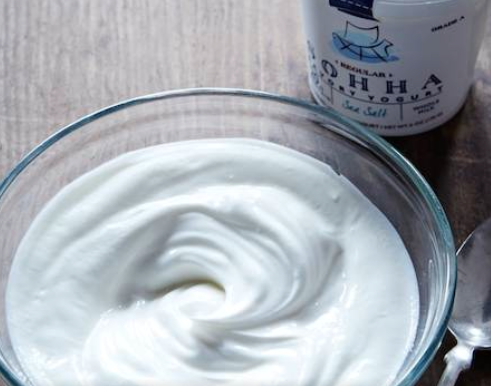 Sohha Savory Yogurt
Made in Sunset Park, inspired by the Mediterranean, Sohha’s line of savory yogurts may be the healthiest yogurt you’ll pick up at the store. Founder Angela Fout adds a mix of seasonings you wouldn’t expect — garlic, onion, sesame seeds, fresh herbs — along with locally-grown ingredients to her yogurt at her Chelsea Market shop.

Here are some additional snapshots from our day Brooklyn Eats:

Bacchanal Pepper Sauce, a Carribbean-style hot sauce made in Brooklyn. 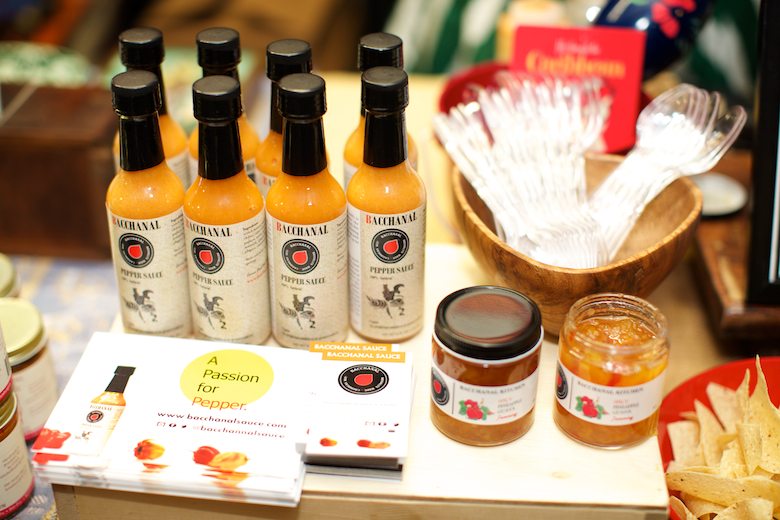 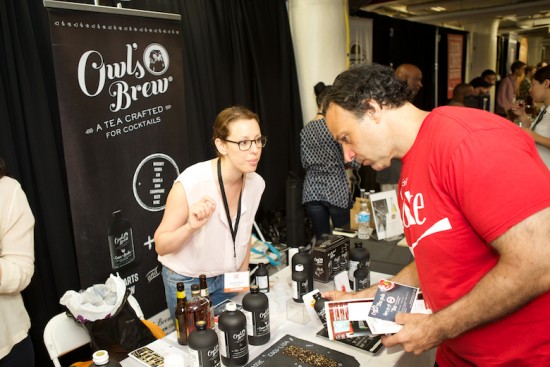 Allison Robicelli, of Brooklyn’s Robicelli’s Bakery, shared her delectable cookies and cupcakes — and even a water-only hot chocolate mix! — for hungry browsers at Brooklyn Eats. 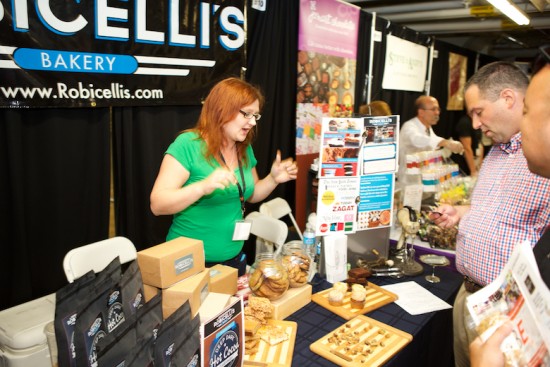 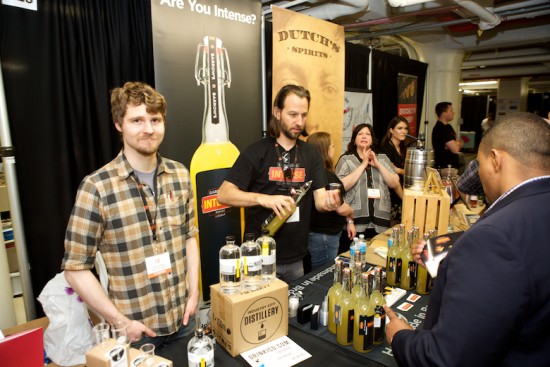 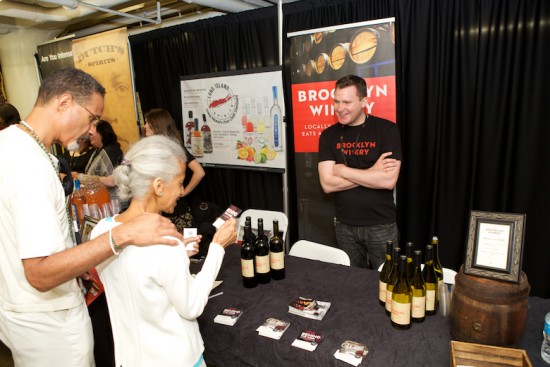 Steve and Andy’s Organics shares its line of candied orange and lemon peels and chutneys; the organic candy store also has a location in Sunset Park, Brooklyn. 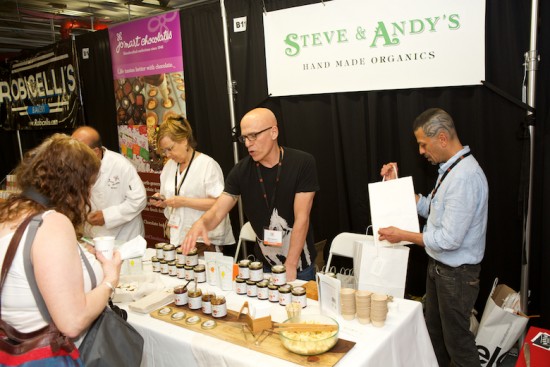