9 Places to Picnic in Brooklyn

‘Tis the season to take an extra long lunch break or to spend all weekend outdoors and have a picnic. Next time you get out and enjoy the sun, consider hitting up one of these locations.

This sometimes overwhelming city actually has an incredible amount of outdoor space. Within the five boroughs, there are 29,000 acres of park land and 14 miles of beaches, and Brooklyn alone has dozens of parks, squares, promenades and boardwalks.

‘Tis the season to take an extra long lunch break or to spend all weekend outdoors and have a picnic. Next time you get out and enjoy the sun, consider hitting up one of the locations below.

Have a favorite picnic spot that you’re willing to share with the world? Leave a suggestion in the comments. 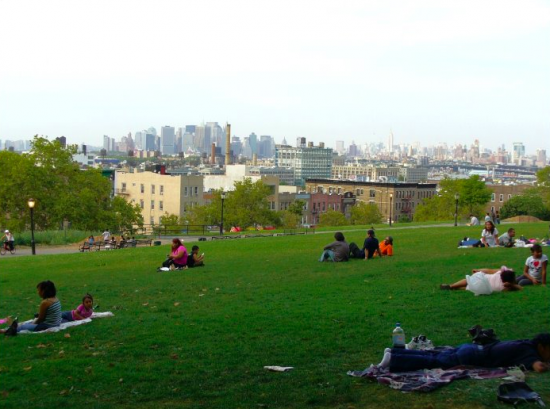 Sunset Park offers incredible views of the Manhattan skyline, and at the highest point, you can catch a glimpse of Lady Liberty. Pick up a few dumplings in the neighborhood and debate your favorite with friends in the park. 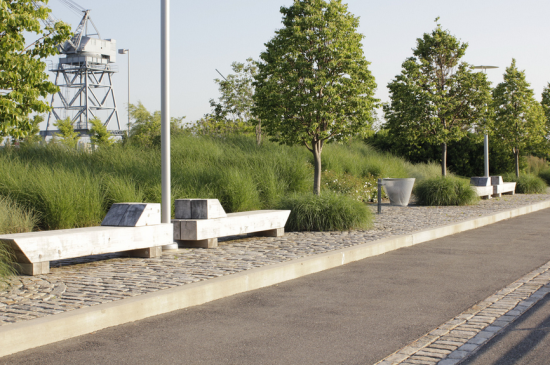 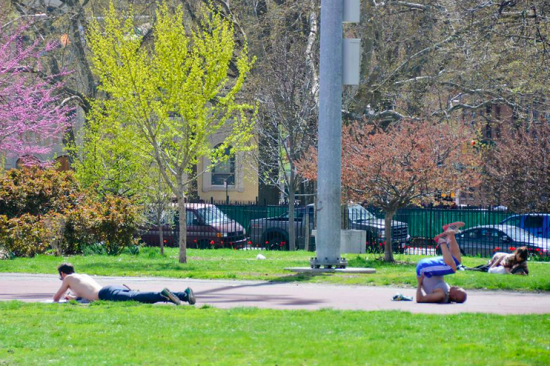 McCaren Park has a pool and sports fields galore if you’re feeling ambitious, but we simply love it for the picnic tables and the proximity to Emily’s Pork Store. 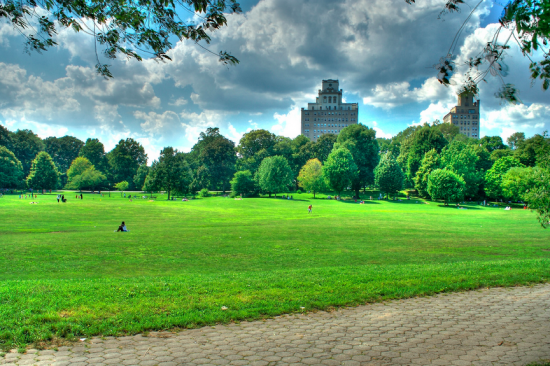 Prospect Park is massive, but the Long Meadow (pictured here) is a great place to lay out your blanket. With nearly a mile of green space, the Long Meadow creates a mini oasis that will separate you from the streets of Brooklyn. If you’re entering from the west, pick up sandwiches and gelato from L’albero dei Gelati. 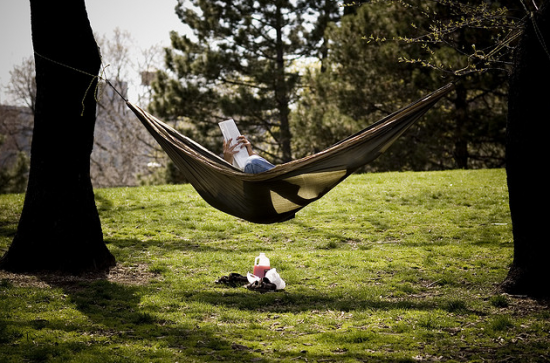 We recommend setting up your picnic behind the tennis courts on the park’s sloping hills. Beginning July 4, Picnycs will deliver picnic baskets to the park that are filled with salads, sandwiches, etc. made with produce from local greenmarkets and co-ops.

6. The Steps of Borough Hall or Columbus Park 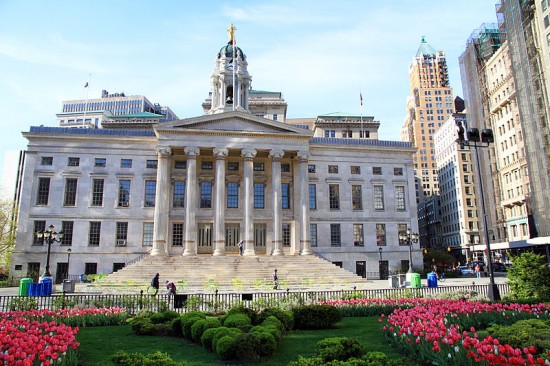 Overlooking Columbus Park, the steps of Borough Hall provide an ideal location for a quick picnic. On Tuesdays, Thursdays and Saturdays, the Borough Hall Greenmarket is set up for an easy snack, and on every other day, the nearby Brooklyn Public Library can supply you with Four & Twenty Blackbirds pie and savory bites from the Poiarkoff brothers. 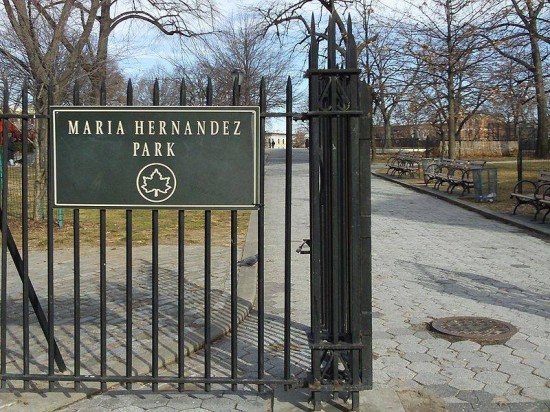 The best part about Maria Hernandez Park is that across the street is Amanda’s Kitchen, an incredible Papusaria Salvedorena. Take your papusa to go and sit on one of the park’s many benches or picnic tables. 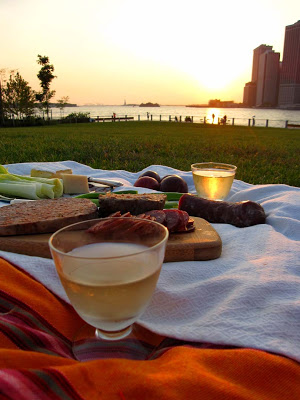 This photo is evidence that forager, blogger and Edible contributor Marie Viljoen knows how to picnic (check out more photos from her Brooklyn Bridge picnic here). For a picnic as flawless as Marie’s, we’d suggest picking up your meats, cheeses and veggies from Foragers. 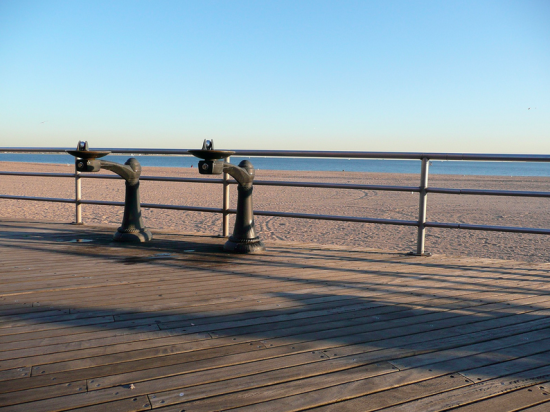 The Brighton Beach boardwalk is the only one of these nine that will give you the opportunity to see and touch real, live sand. Just a few blocks inland, pick up a feast at Brighton Bazaar, a Russian grocery story with a massive prepared-food section and heart-shaped salami.